Responding to State Board of Pharmacy Licensing and Regulatory Proceedings

State Boards of Pharmacy are responsible for protecting the health, safety and welfare of the public by regulating the legal distribution of prescription drugs in their respective states, and ensuring the quality of all drugs administered, prescribed, distributed, or dispensed by prescription. That responsibility includes regulating the practice of pharmacy; administering and enforcing pharmacy practice acts and regulations in their respective states; and licensing, regulating, monitoring, investigating, and disciplining pharmacists and pharmacies.

It takes years of dedication and hard work to develop the skills necessary to secure a pharmacist license or operate a pharmacy. If confronted with State Board of Pharmacy disciplinary actions, it is critical for pharmacists and pharmacies alike to know how to respond. 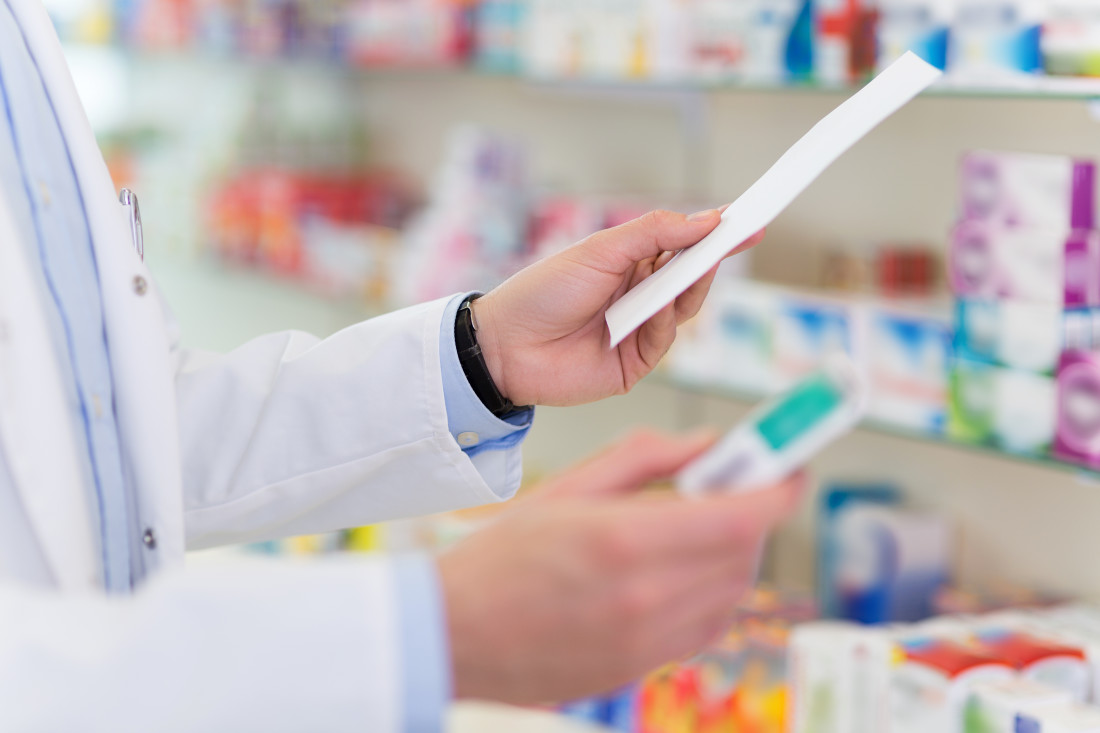 State Boards of Pharmacy may deny a pharmacist or pharmacy license application or renewal for any act substantially related to the functions or duties of the pharmacy profession, including false statements made in the license application; unprofessional conduct; conviction of a crime, dishonesty, or fraud; commission of an act in another state that would be grounds for discipline in the state where licensure is being requested; and disciplinary action by another State Board of Pharmacy. Should a license application or renewal be denied, the pharmacist or pharmacy has the right to appeal the denial and to have an administrative hearing.When confronted with State Board of Pharmacy regulatory proceedings, time is of the essence. pharmacists and pharmacies should consult with an experienced pharmacy law attorney immediately, as State Boards of Pharmacy provide a limited time to respond and the loss or impairment of a pharmacist or pharmacy license will result in the loss of the ability to practice pharmacy or operate a pharmacy.